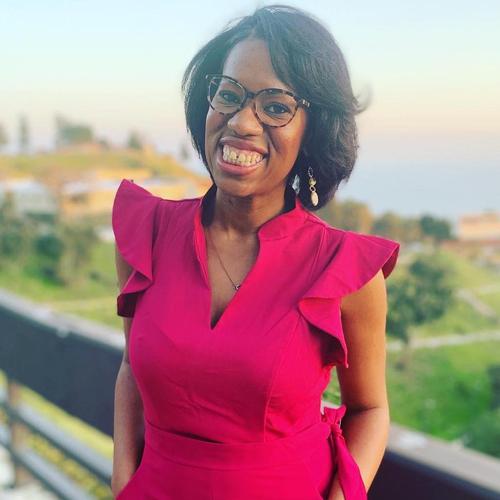 Sessions covered by this speaker

Shaking the Table: Transforming Legal Education for Women of Color

Chalak Richards is Associate Dean for Student Life, Diversity, and Belonging and Executive Director of the Parris Institute for Professional Excellence at Pepperdine University Caruso School of Law. She is dedicated to bringing diversity, equity, inclusion, and a true sense of ownership and belonging to the law.

Chalak previously worked as an immigration attorney representing individuals in immigration court and before USCIS. She was named in 2016 and 2017 as a “Top 100 Lawyer in Las Vegas” for her outstanding work and has won numerous Advocacy and Trial awards. Chalak earned her JD from Pepperdine University School of Law and her BA from Spelman College.

While a law student, Chalak was an award-winning member of the Trial Advocacy and Moot Court teams, Western Regional Chair of the National Black Law Students Association, and participated in many volunteer activities in the community. Prior to law school, Chalak worked with Urban Promise, a non-profit organization supporting the academic and spiritual development of five- to ten-year-old children and mentoring teenagers in high-risk communities.

Chalak currently serves on the National Black Law Student Association National Alumni Advisory Council and was recently appointed to the State Bar of California's Council on Access and Fairness.

Your logo could go here!

If you'd like to get your brand in front of attendees following the categories this speaker is talking about (on this page, via email and during each talk) contact us.

We use cookies This website (and some of its third-party tools) use cookies. These are important as they allow us to deliver an exceptional experience whilst browsing the site.